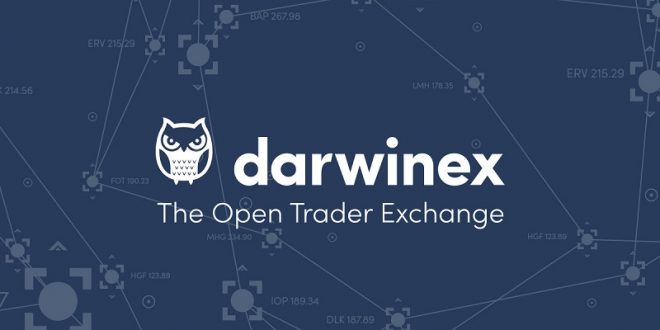 The Darwinex is a trademark owned by the Tradeslide Trading Tech Limited, which is authorised and regulated by the Financial Conduct Authority (FCA) in the United Kingdom with under reference number 586466.

Darwinex offers Direct Market Access (DMA) access to over 300 currency pairs, stocks, commodities, indexes and cryptocurrencies through one of the top platforms – MetaTrader versions 4 and 5. There is an option Darwinex to become a liquidity provider through the so-called Financial Information eXchange (FIX) protocol. This implies very short transaction times and minimal delays in the quotations of the instruments.

Darwinex provides access to over 2000 investors whose trading strategies can be copied via the social trading platform ‘Darwinex’. Investors only receive a commission when they generate profits for their followers. There are real-time risk management algorithms that protect traders from high losses. In addition, investors are protected by the Darwinex platform as the company transforms their strategies into a new asset called ‘DARWIN’. So, there are no direct deals copying. Instead, followers can buy or sell the instrument ‘DARWIN’, which replicates entering and exiting the market combined with risk management. Furthermore, in Darwinex, investors’ trades are not visible in real-time. The followers contribute to the intellectual property of investors by paying a 20% fee on the profits generated by investors.

The company claims that its goal is always to deliver the lowest spreads and execution delay, providing prices directly from its interbank liquidity providers SaxoBank and LMAX. Data servers are in the same place as those of the liquidity providers to reduce latency. The typical spread of the EUR/USD pair is 0.3 pips and the one of the Bitcoin is 0.02%-0.05% of its value.

The Order Execution Policy confirms that the company is a Straight Through Processing (STP) broker as it claims it executes each client’s order by placing an identical order on LMAX Exchange or in other Liquidity Pools. Slippage and requoting are not mentioned here but the company may reject the client’s order if there is insufficient liquidity or the market is volatile. The client agreement shows there is negative balance protection built into the platform and customers can lose only what they have invested.

Darwinex customers benefit from free extra insurance that covers up to GBP500,000 compared to the standard protection value of GBP85,000.

We can conclude that Darwinex is a highly regulated company offering competitive spreads, low commission and many trading opportunities. It acts as a pure STP agent, which also provides its own way of social trading.